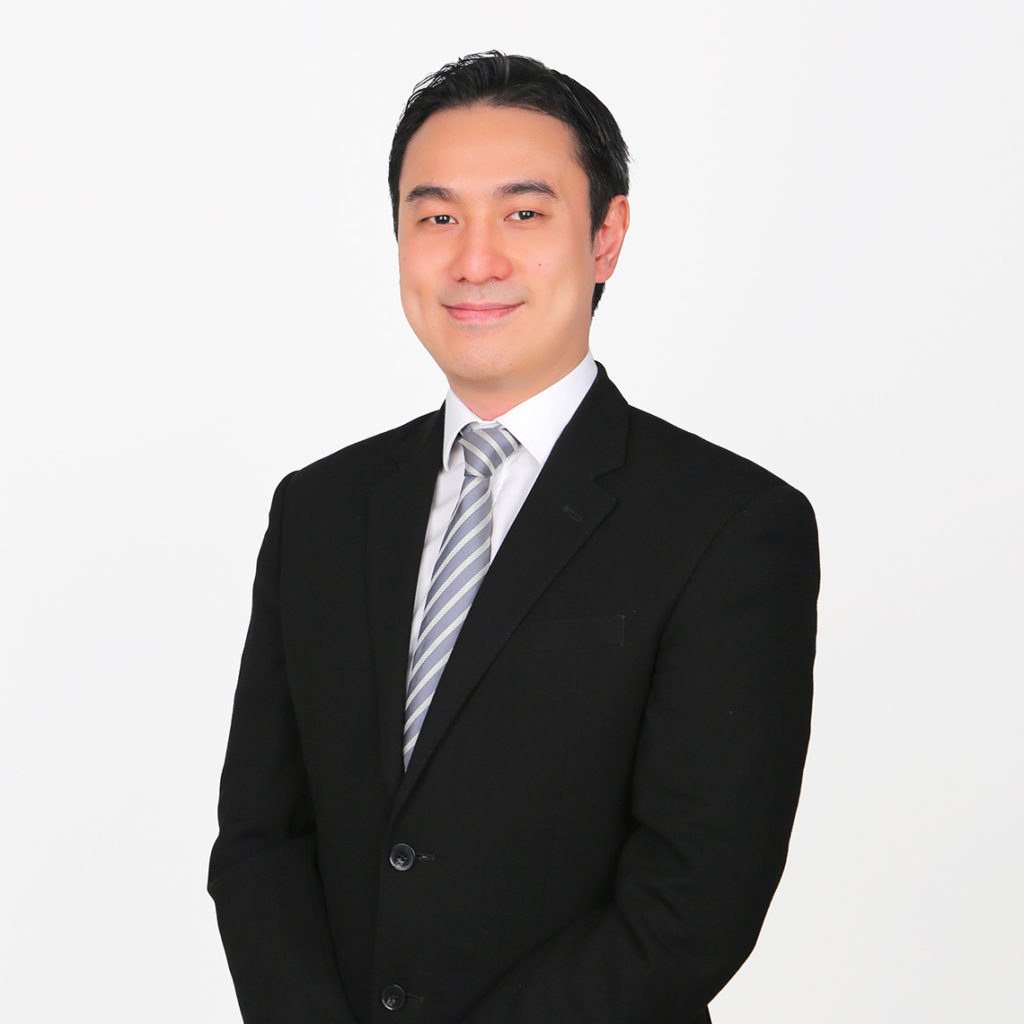 Levin Tan is a Director and a member of the Asian Private Markets investment team. He is based in Singapore.

Mr. Tan focuses on private credit and infrastructure investments in Southeast Asia. He is concurrently Director of CapAsia, a subsidiary of TRG. His responsibilities include deal origination, evaluation, execution, portfolio management and divestment. Levin has served on the board of investee companies including the leading private toll road operator in Indonesia, the largest private telco tower company in Vietnam and a solar developer company in Malaysia.

Prior to joining CapAsia in 2012, he previously worked at Fieldstone, an independent energy and infrastructure investment bank where he advised on project financing, mergers and acquisition, power projects tender and commercial negotiations of project documents. He also previously worked at SunEdison, focusing on acquisition and project financing of renewable energy projects in Southeast Asia and started his career in Maybank Corporate Finance.

Levin holds a Master’s in Finance from Warwick Business School. He graduated with a BSc in Computer & Business Studies (with First Class Honours) from The University of Warwick.  He is also a Chartered Financial Analyst charter holder.