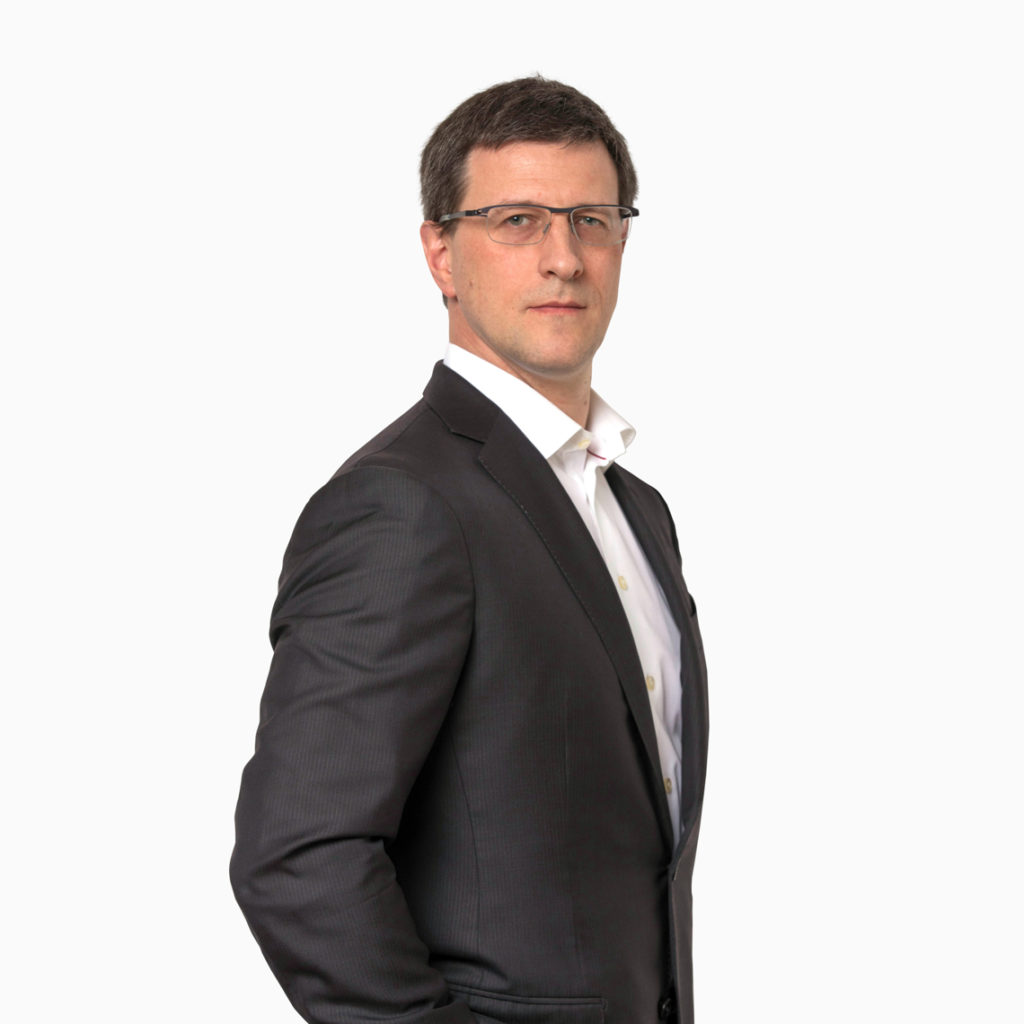 Stepan Karpukhin is a Managing Director and a member of the CEEMEA Private Markets investment team. He is based in London.

Prior to joining TRG in December 2013, he was a member of the Citi Venture Capital International (CVCI) investment team from 2006. At CVCI, Mr. Karpukhin led investments in pharmaceutical, retail infrastructure, and consumer industries, and served on the Boards of Directors of four portfolio companies. Before CVCI, Mr. Karpukhin was a Senior Associate with Booz Allen, a leading global strategy consultancy, based in London. He worked at Booz Allen for six years, leading a variety of strategic and operational assignments for global clients in the retail, consumer, telecommunications, and oil & gas sectors. Prior to that, between 1993 and 1998, Mr. Karpukhin held a number of positions at PepsiCo in Moscow, Russia, most recently as a Finance Director of PepsiCo’s fast food business.

Mr. Karpukhin holds an MS degree in Applied Mathematics and Computer Sciences from Moscow Engineering and Physics Institute, and an MBA from Duke University. Mr. Karpukhin is fluent in Russian.