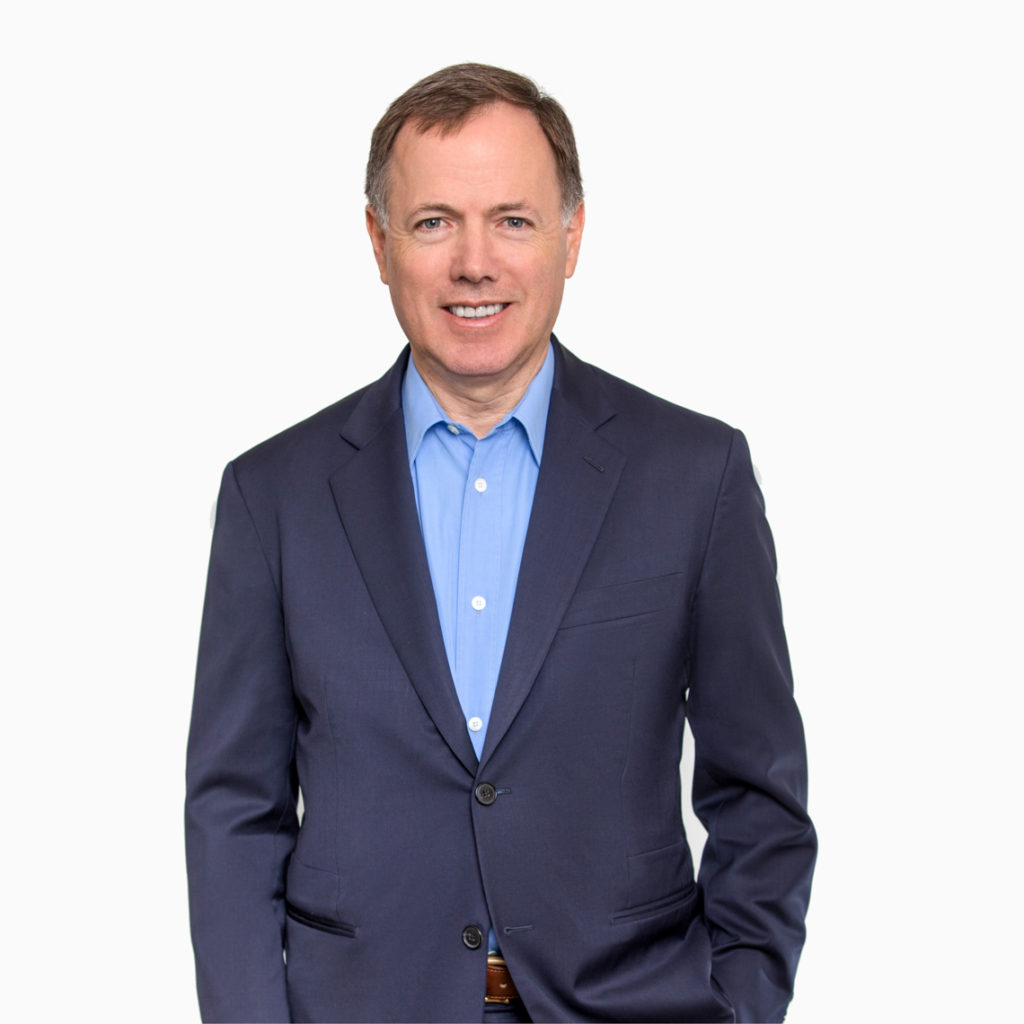 Nicolas Rohatyn is a Partner and serves as Chief Executive Officer, overseeing the overall strategy and management of the firm. He is a member of TRG’s Executive Committee and is based in New York.

Mr. Rohatyn is a founder and the former chairman of the Emerging Markets Traders Association (EMTA), a body that today is recognized by many professionals as the authority on market standards, practices and volumes. He is the Chair Emeritus of the Board of the Global Private Capital Association (GPCA) and is a Trustee of The Asia Society and the Citizens Budget Commission. He formerly served on the Boards of The Alvin Ailey American Dance Theatre, Robert College of Istanbul, MarketAxess, the Local Initiatives Support Corporation (LISC), the RiskMetrics Group, Archipelago, and the Lewis T. Preston Foundation for Girls.

A native New Yorker, Mr. Rohatyn holds a Bachelor of Arts in Economics from Brown University.

The Rohatyn Group Welcomes Jay Cohen to the TRG Partnership