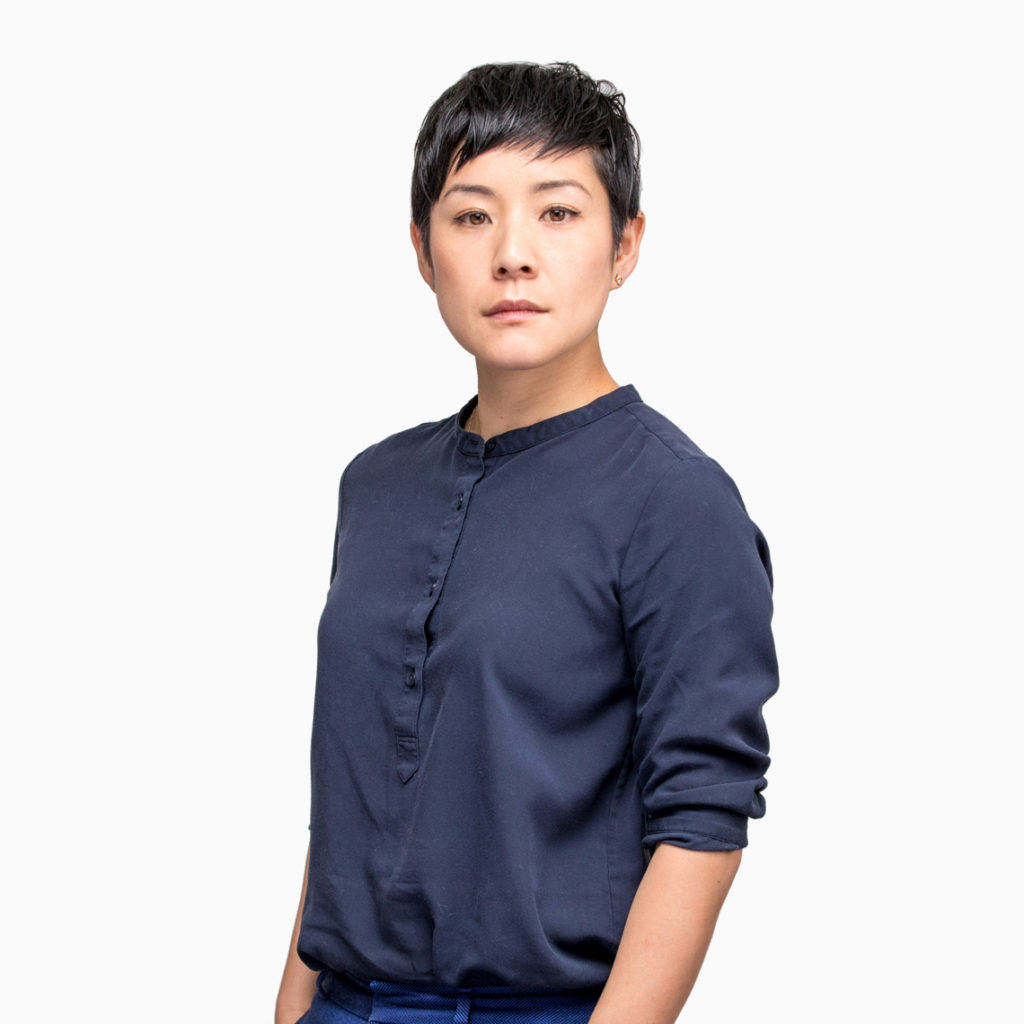 Natsuki Arai is a Vice President and a member of the IR and Business Development team. She is based in New York.

Prior to joining TRG in November 2016, Ms. Arai worked as an equity analyst at The Graham and Dodd Fund in New York. Prior to starting her career in finance, she worked as a professional dancer for over a decade. Most recently, Ms. Arai was a member of Gibney Dance, performing and teaching domestically and internationally. While at Gibney, she has taught at numerous collegiate residencies including NYU’s Tisch School of the Arts, Mimar Sinan University in Istanbul, and University of Cape Town as well as at centers for survivors of trauma in partnership with Sanctuary for Families and Safe Horizon.

Ms. Arai is a CFA charter holder and earned a BFA from State University of New York, Purchase College. She has also studied at Ochanomizu University in Tokyo. Ms. Arai was born and raised in Japan.

The Rohatyn Group Welcomes Jay Cohen to the TRG Partnership