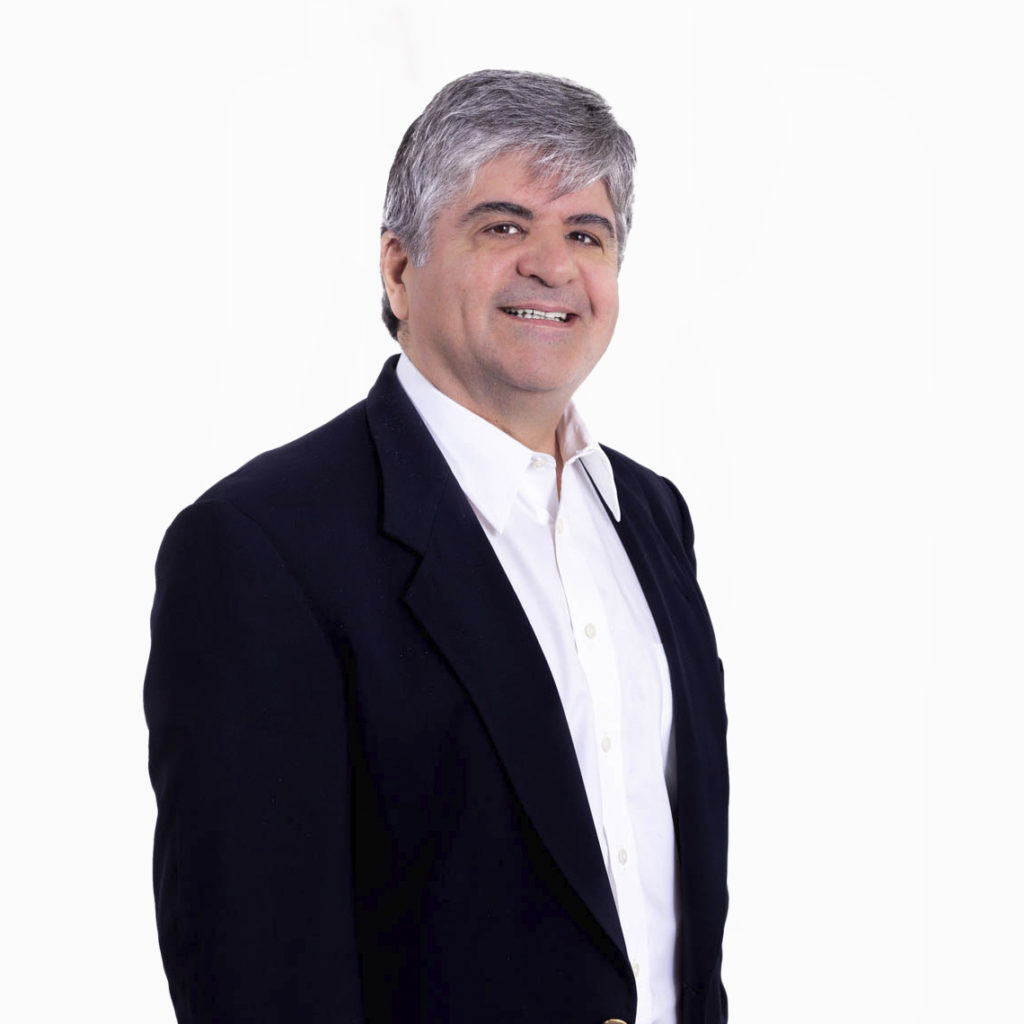 Miguel Gutiérrez is a Partner and Head of Private Markets, overseeing the firm's private equity, private credit and infrastructure strategies. He is a member of TRG’s Executive Committee and is based in Montevideo.

Mr. Gutiérrez has over 30 years of experience in international financial markets, with the majority of this time dedicated to emerging markets. Prior to joining TRG in October 2004, Mr. Gutiérrez served as the Chairman and CEO of the Telefónica Group in Argentina and Chairman of Grupo Concesionario del Oeste S.A. He also served as the non-executive Chairman of YPF S.A. from April 2016 to December 2019. Earlier in his career, Mr. Gutiérrez held numerous senior positions at J.P. Morgan over 21 years, most recently as the Head of Global Emerging Markets Sales, Trading, and Research and prior to that as the Head of Latin America Emerging Markets. Under Mr. Gutiérrez’s direction, J.P. Morgan established and cemented its leadership position in emerging markets sales, trading, and research. At the beginning of his time with J.P. Morgan, Mr. Gutiérrez held various senior positions, including Head of European Interest Rate Management and Treasury Manager in both Madrid and Buenos Aires.