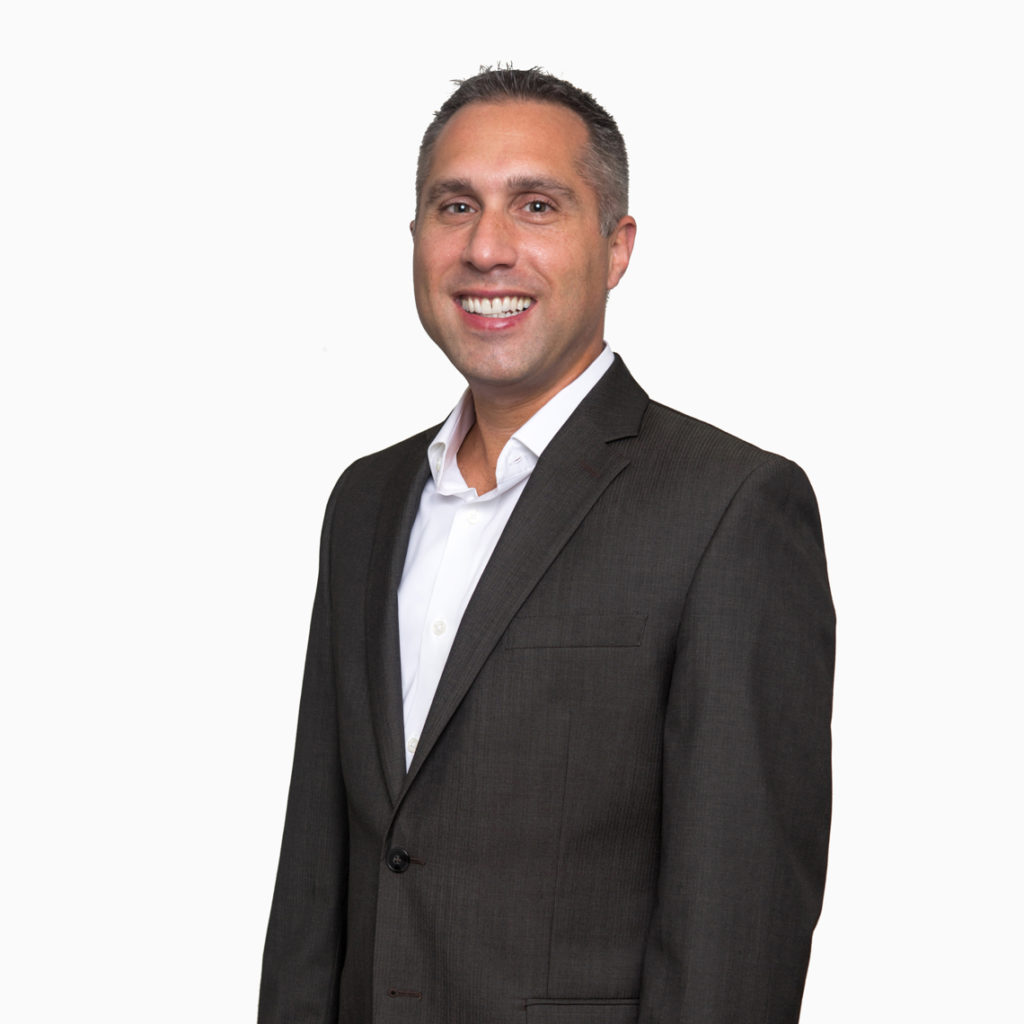 Michael DeAngelo is a Managing Director and is responsible for global Investor Relations, Treasury and Operations. He is based in New York.

Mr. DeAngelo has more than 15 years of experience in the financial services industry, all of them spent working in emerging markets. His initial role at the firm was as a Trading Operations Specialist. Mr. DeAngelo was appointed Director of Global Operations in January 2013 and his responsibilities were expanded further in September 2014 to include Investor Relations and Treasury. Prior to joining TRG in March 2004, Mr. DeAngelo was employed as a member of JP Morgan’s EMSTAR (Emerging Market Sales Trading and Research) team supporting the derivative, option and fixed income trading desks. Mr. DeAngelo started his career in 1999 at Bankers Trust.

Mr. DeAngelo holds a Bachelor of Arts degree in Economics from Kean University.