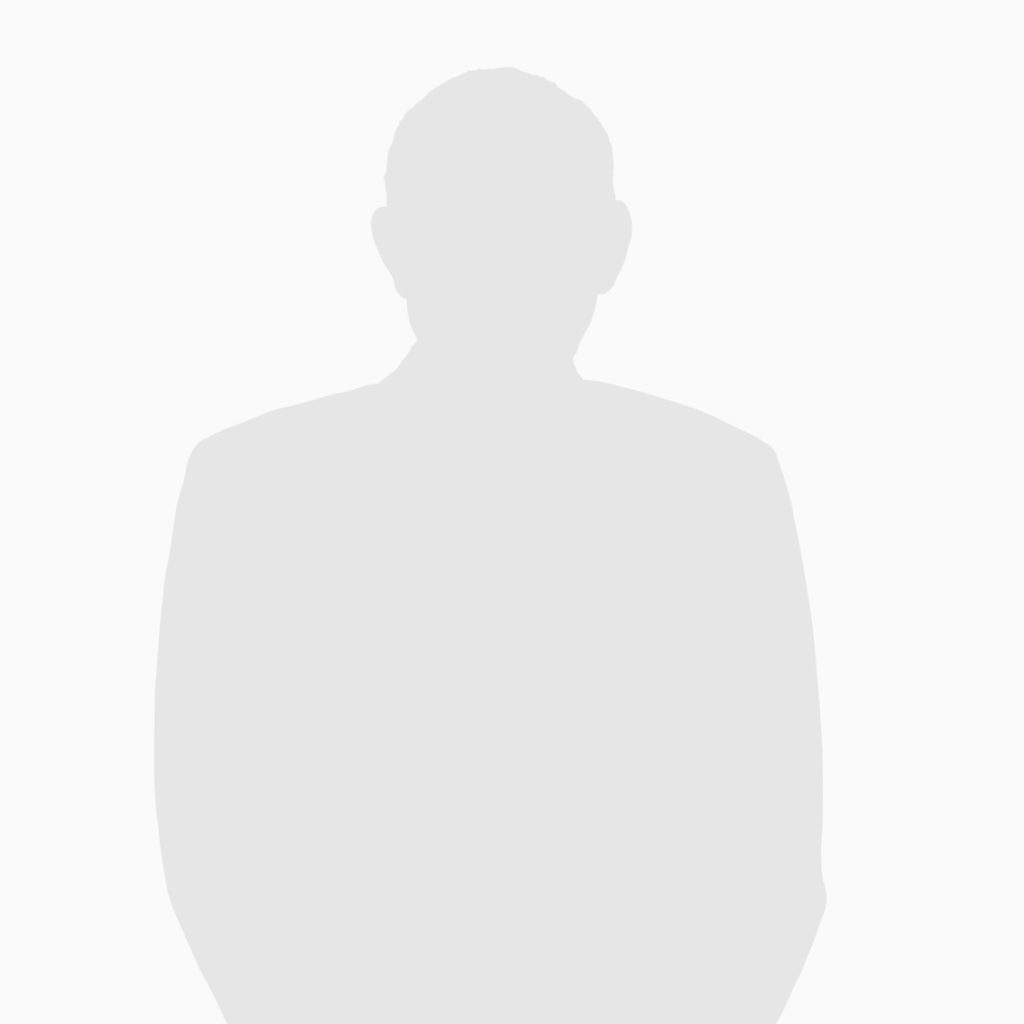 Mr. Ramos is a Managing Director and a member of the Latin America Private Markets investment team. He is based in Lima.

Mr. Ramos has participated in transaction evaluations and investments in Mexico, Peru, Colombia, Chile, and Uruguay for TRG’s Latin American Private Equity Fund (LAPEF). He serves as Director on the Boards of several companies in Latin America, including Unión Andina de Cementos SAA, Pesquera Exalmar SAA, Confipetrol SAS, and was also a Board Member of Neosecure S.A. until TRG exited this investment in 2021.

Prior to joining TRG in March 2012, Mr. Ramos worked at Morgan Stanley where he served as a Vice President in the Investment Banking Division in New York. Martin was a member of the Latin America Corporate Finance Group, focusing on the Andean Region, Central America and the Caribbean. In this role, Martin was responsible for assisting in deal origination, client coverage and execution of M&A and corporate finance engagements. His transaction experience spanned several sectors, including financial services, IT, mining, retail, oil & gas, fishing, infrastructure, agribusiness, pharma, and energy, among others. Prior to this role, Mr. Ramos spent five years in US-based technology investment banking, also with Morgan Stanley, based in Boston and later in New York.