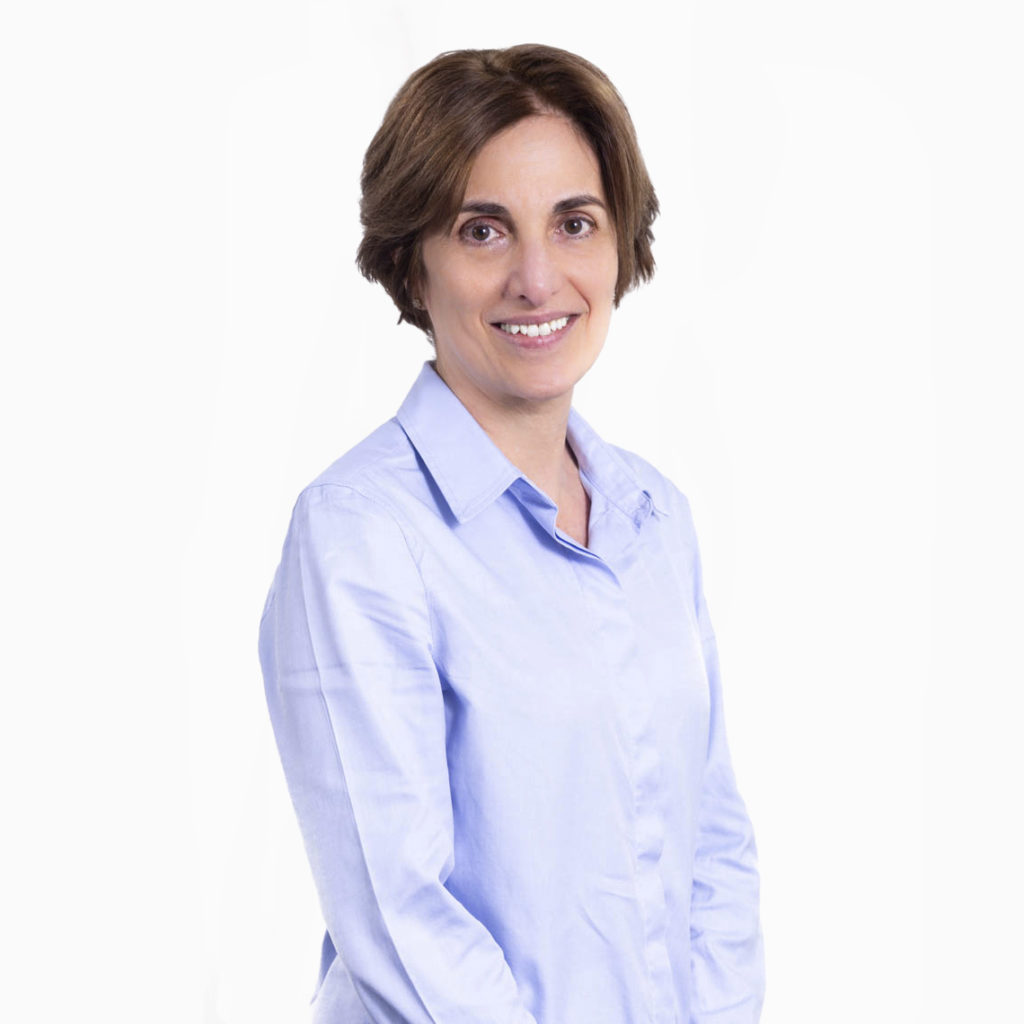 Maria Falkinhoff is a Managing Director and a member of the Latin America Private Markets investment team. She is based in Buenos Aires.

Mrs. Falkinhoff helped build the special situations practice at TRG. She has participated in transactions mainly in the energy and agribusiness sectors and across various asset classes including private equity, distressed debt restructurings, direct lending and high yield corporate debt. While at TRG, Ms. Falkinhoff has made investments in the power generation and distribution sectors, the natural gas transportation sector and in the agribusiness sector. She currently serves as Director on the Boards of several TRG portfolio companies.

Prior to joining TRG in September 2004, Mrs. Falkinhoff was a member of the Institutional Investor ranked equity research team at Citibank from 1999 to 2002 covering the Latin American Utilities sector (power, natural gas and water in Brazil, Chile and Argentina) based in New York. Between 1993 and 1998, she was a Vice President in the investment banking group at Merrill Lynch in New York. While at Merrill Lynch, Mrs. Falkinhoff focused on the power sector, where she conducted several capital raising efforts for Latin American issuers and also did some power project financings and advisory work related to the privatization of power assets in Argentina, Peru and Colombia.

Mrs. Falkinhoff is a CPA from Universidad Católica Argentina. She is fluent in Spanish and English, with a working knowledge of business Portuguese.