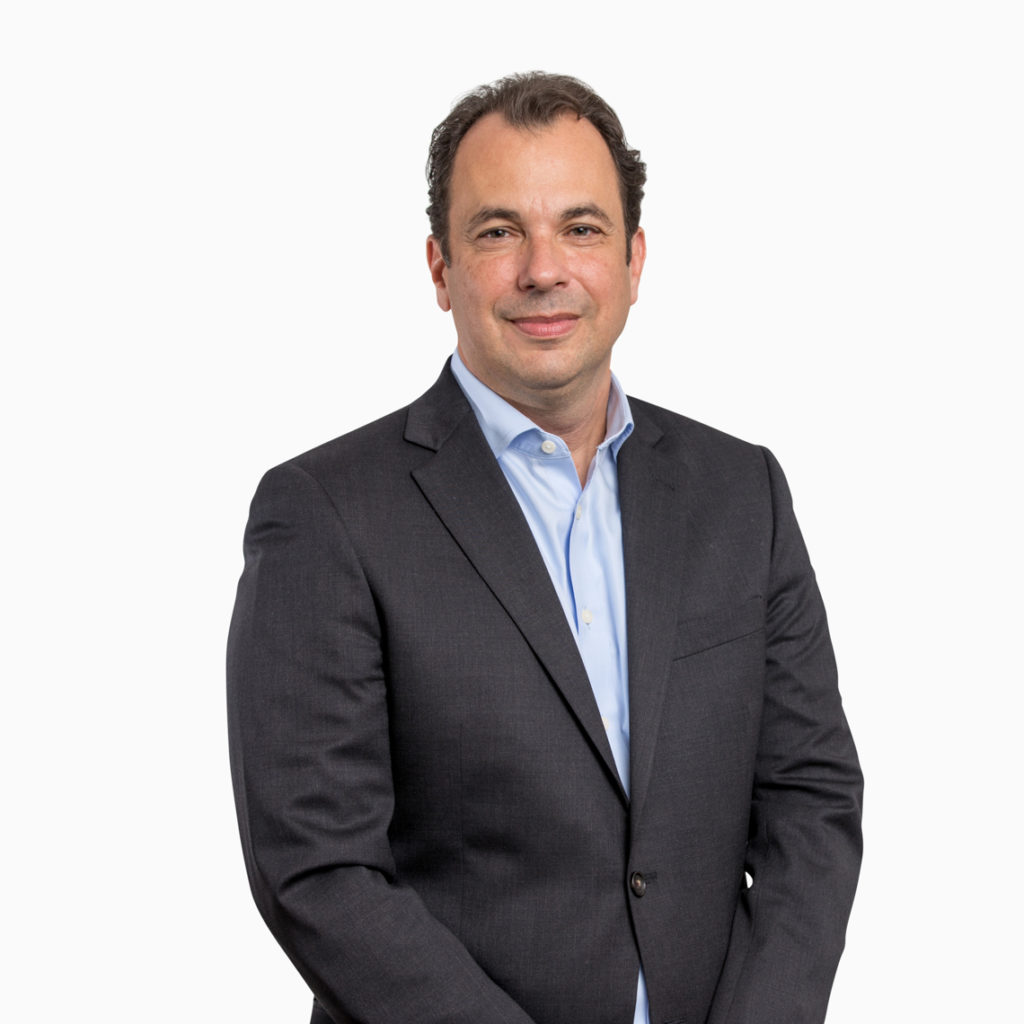 George Monserrat is a Managing Director leading the firm's private credit strategy. He is based in New York.

Mr. Monserrat helped build TRG’s special situations investment practice, where his primary focus has been credit investments. He has participated and led investments in Latin America and EMEA in direct lending, distressed debt, and NPLs. His investment responsibilities include sourcing, due diligence, structuring, and managing exits.

Prior to joining TRG in September 2004, Mr. Monserrat spent approximately six years as a Latin American high yield, distressed debt, and equity research analyst at Citigroup, BBVA Securities, and DebtTraders, primarily focused on the consumer, media, and telecom sectors. Mr. Monserrat began his career at the World Bank, where he spent three and a half years working on structural adjustment loans for Central America. Mr. Monserrat has been a member of EMPEA’s Private Credit Council since 2014.

He received a Bachelor of Arts in Political Science from Syracuse University, a Master of Arts in Economics from George Mason University and an MBA with a concentration in Finance from Columbia Business School. He is fluent in Spanish.