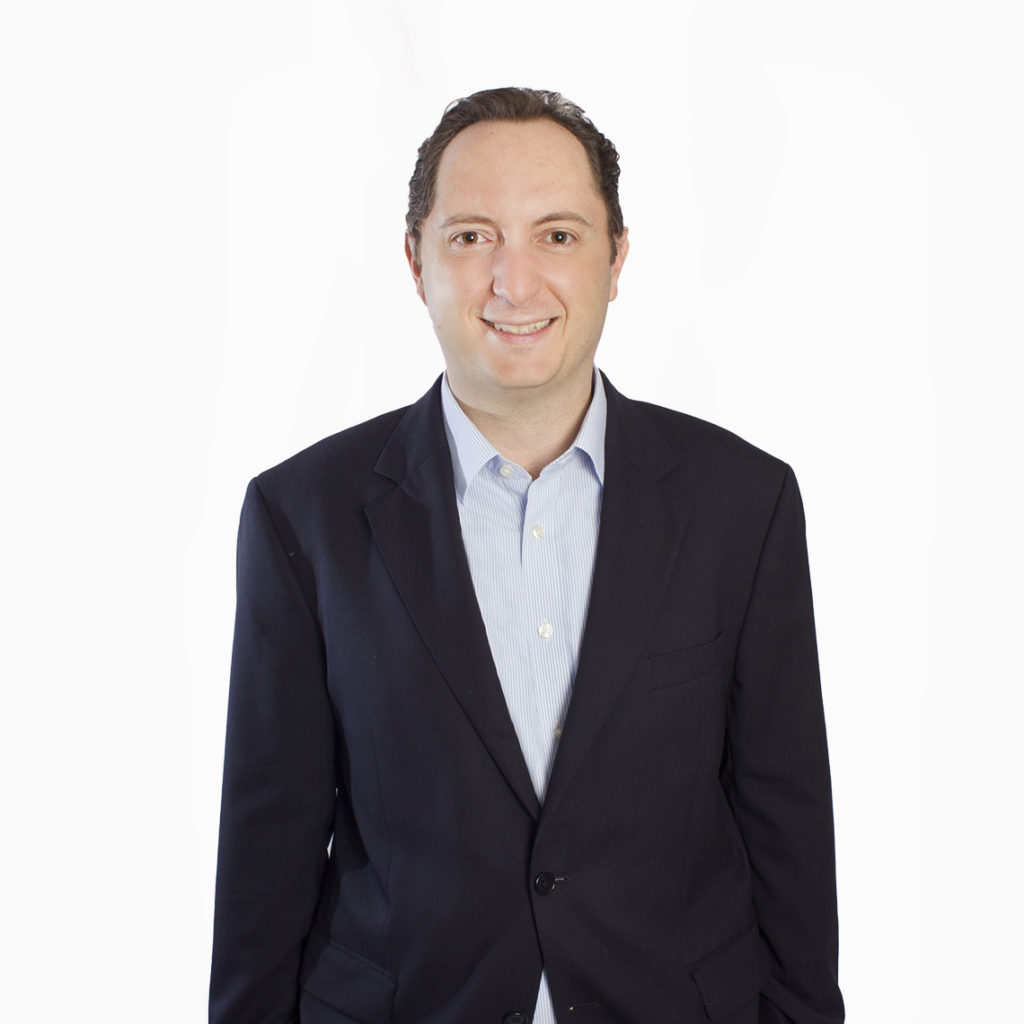 Mr. Knizek is a Director and a member of the Latin America Private Markets investment team. He is based in Sao Paulo.

Mr. Knizek focuses on sourcing, evaluating, executing and monitoring equity and credit investments for TRG. He serves on the Board of Directors of Todimo and Confipetrol, and was also a Board Member of Intcomex and Bioenergetica Aroeira until TRG exited these investments in 2017.

Prior to joining TRG in January 2011, Mr. Knizek served as Vice President at Macquarie Capital in the Brazil Coverage Group, where he focused on the bank’s investment banking and principal activity in the region. From 2006 to 2009, Mr. Knizek was a member of Citigroup’s Energy Investment Banking group in New York. During Mr. Knizek’s tenure at Citigroup, he led the implementation of a number of private equity, M&A and capital raising transactions in the oil & gas, oil services, renewable energy and commodities sectors in Latin America. Mr. Knizek also advised on one of the largest private equity transactions in the oil sector in Latin America.

Mr. Knizek was born and raised in Brazil and has dual Brazilian and Mexican citizenship. He received his MBA from Duke University Fuqua School of Business and holds a BA from Tufts University. He is fluent in Portuguese, Spanish and English.