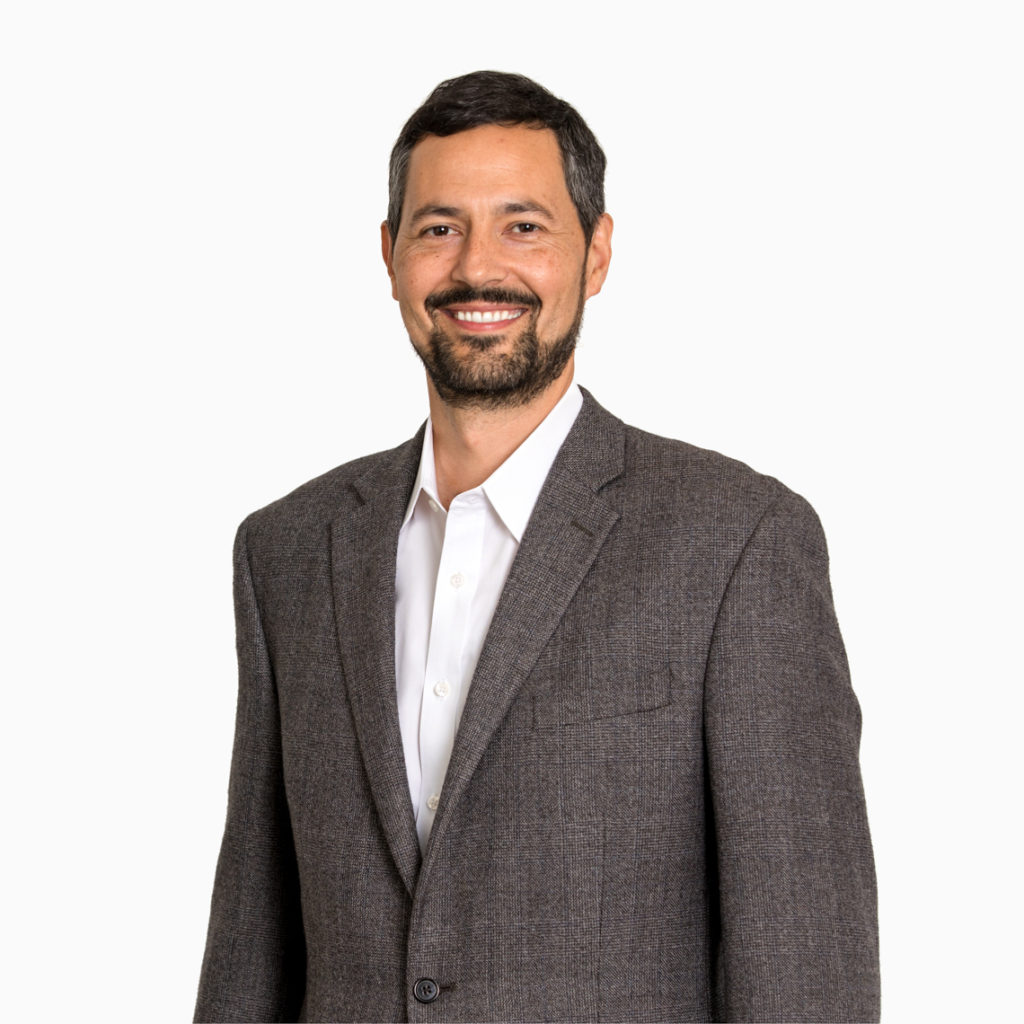 Dalibor Eterovic is a Managing Director and is a member of the Fixed Income & Currencies investment team serving as an economist. He is based in New York.

Prior to joining TRG in September 2016, Mr. Eterovic was Chief Economist and Head of Strategy at Grupo Security, a Senior Economist at the Chilean Central Bank and a Manager of Economics and Fixed Income at Larrain Vial Investment Bank. He has also served as an economist at Merrill Lynch in London, focusing on emerging Europe, the Middle East and Africa. He was a Lecturer in Political Economics at the School of Government of the Universidad Adolfo Ibañez and a Visiting Professor of International and Public Affairs at Columbia SIPA. Currently, Mr. Eterovic is an Adjunct Professor of Finance at Columbia Business School.