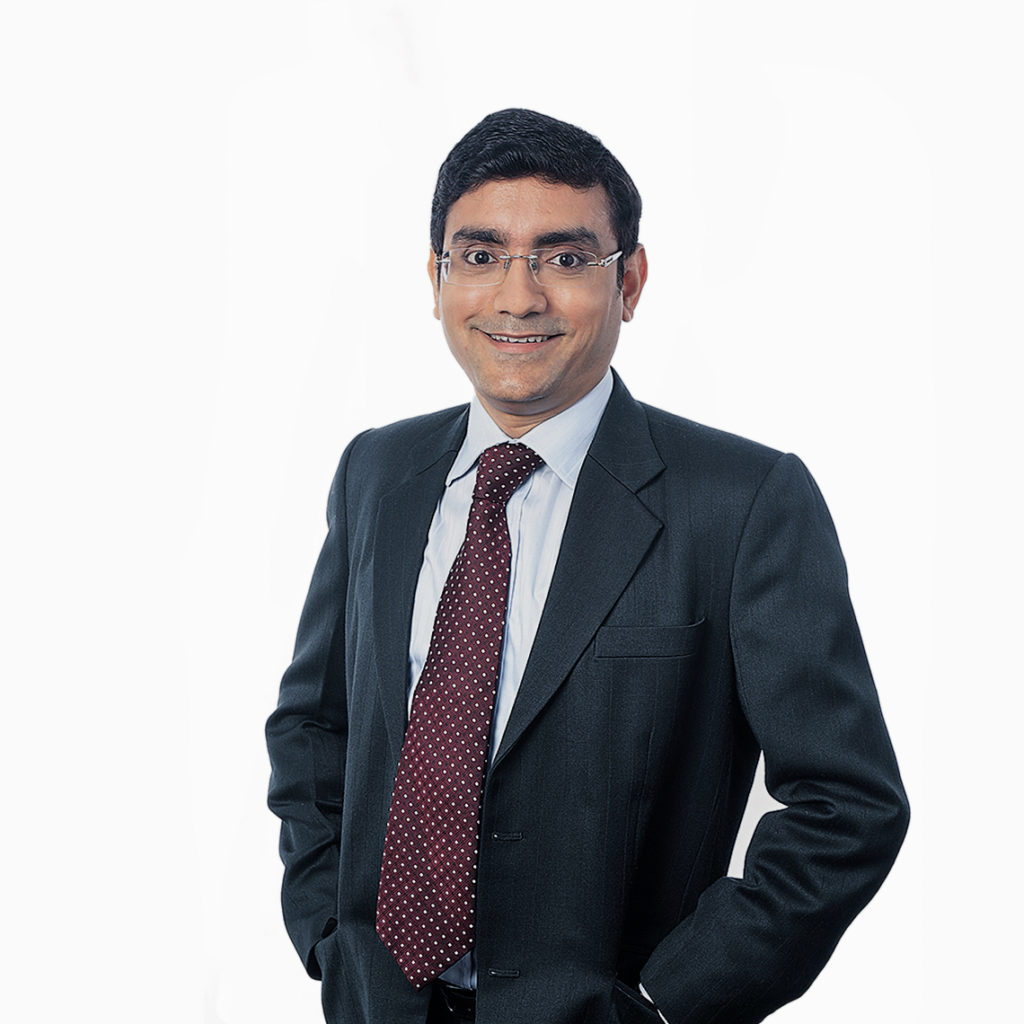 Debanjan Bhadury is a Director and a member of the Asia Private Equity, Credit & Infrastructure investment team. He is based in Mumbai.

Prior to joining TRG in May 2018, he was a member of the J. P. Morgan Asian Infrastructure & Related Resources Opportunity (AIRRO) team from 2008, initially as part of the investment teams for India and South East Asia markets (2008-2015) and thereafter in the Chief Investment Officer (CIO)’s office coordinating management oversight and reporting (2015-May 2018). Mr. Bhadury joined J. P. Morgan in 2007 and worked on M&A transactions in Asia investment banking prior to his transition to AIRRO (2007-2008). During his tenure in the AIRRO investment team, Mr. Bhadury made two investments aggregating c. USD 275 million, comprising a control transaction in the waste-to-energy sector in South Korea and a minority investment in the integrated road-cum-real estate sector in India. Thereafter, he assisted the CIO of AIRRO in monitoring the existing portfolio, evaluating new investment proposals, and preparing collateral for investor and senior management meetings. Mr. Bhadury started his career as a sales engineer with Larsen & Toubro’s electrical systems division (2002-2003) and thereafter worked as a financial product engineer with Infosys Technologies (2003-2005).

Mr. Bhadury earned a degree in Electrical Engineering from Jadavpur University, Kolkata and a PGDBM from the Indian Institute of Management Kozhikode. He is fluent in English, Hindi and Bengali.

Any cookies that may not be particularly necessary for the website to function and is used specifically to collect user personal data via analytics, ads, other embedded contents are termed as non-necessary cookies. It is mandatory to procure user consent prior to running these cookies on your website.