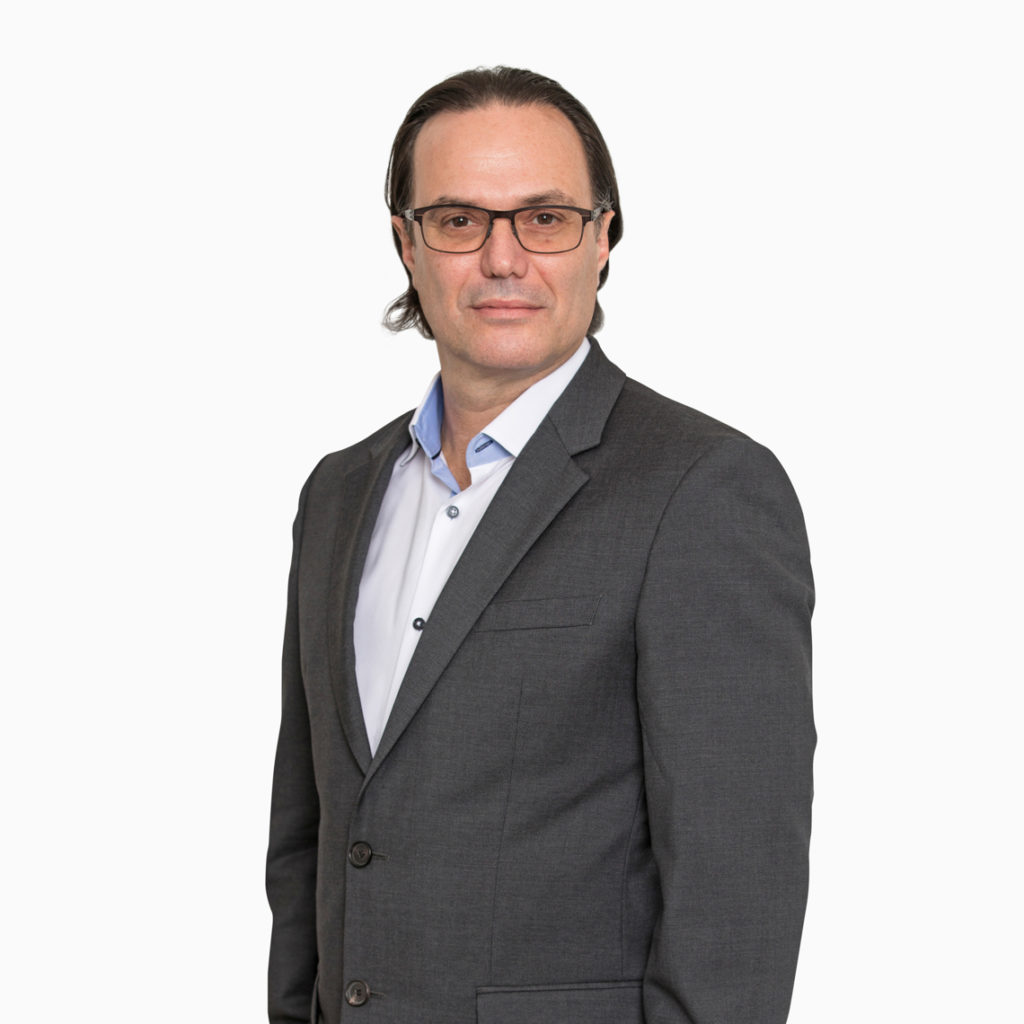 Bernard Steinberg is a Partner and Head of Public Market Investing, overseeing the firm's fixed income & currency, equities and hedge fund strategies. He is a member of TRG’s Executive Committee and is based in New York.

Mr. Steinberg has over 20 years of trading experience in global emerging markets. Prior to joining TRG in March 2003, he was a Director in Merrill Lynch’s Emerging Markets Group where he ran a fixed income and currencies proprietary book. Prior to that, Mr. Steinberg was a Senior Trader with the Royal Bank of Scotland’s Emerging Markets Group where he co-managed a proprietary book investing in global emerging markets assets including fixed income, foreign exchange, and derivatives. Mr. Steinberg spent seven years managing a proprietary investment portfolio for Crédit Agricole Indosuez, most recently as a Partner in the firm’s London office, where he oversaw the Local Markets Trading Group, which was responsible for a sizeable portfolio in Latin America and Eastern Europe.

Any cookies that may not be particularly necessary for the website to function and is used specifically to collect user personal data via analytics, ads, other embedded contents are termed as non-necessary cookies. It is mandatory to procure user consent prior to running these cookies on your website.