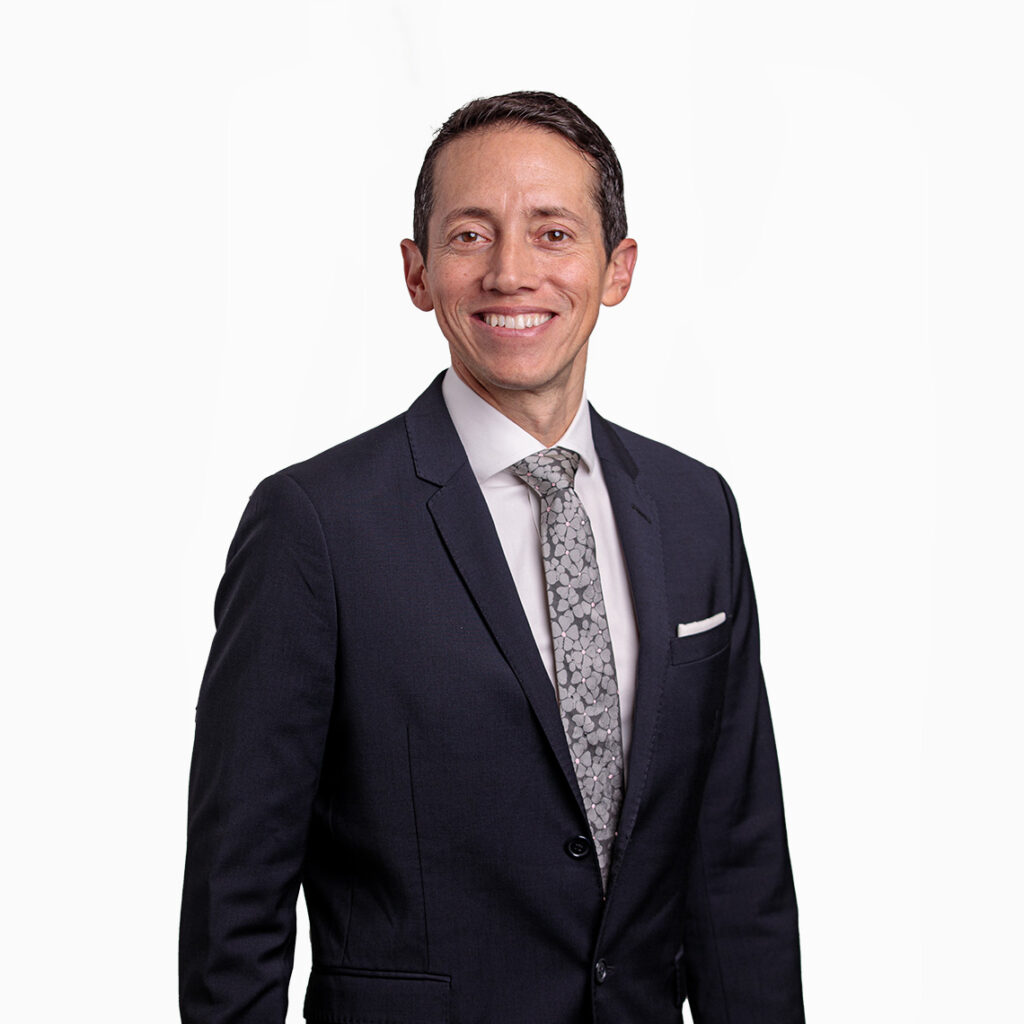 Luis Arcentales is a Managing Director and member of the office of the CIO, focusing on market strategy. He is based in New York City.

Prior to joining TRG in July 2022, he had a short stint as an independent macro researcher following a nearly two-decade career at Morgan Stanley in New York. In his role as Senior Economist, his primary focus was developing the macroeconomic and political outlooks for countries in Latin America, in addition to publishing on topics ranging from the business cycle to trade dynamics for the region. Since joining Morgan Stanley in 2001, the Latin America group earned first place as Wall Street’s top economics team in the annual Institutional Investor (II) survey 11 times. Prior to moving to New York, Luis was an equity strategist at McGlinn Capital, a value-oriented asset manager in Pennsylvania.

Luis holds an MS in Economics and a BA in Industrial Engineering from Lehigh University; he sits on the board of Lehigh’s Martindale Center for the Study of Private Enterprise and is a CFA charter holder.

He was born in Ecuador and is fluent in Spanish.

THE ROHATYN GROUP COMPLETES THE SALE OF NEOSECURE S.A. TO PATRIA INVESTMENTS